Carlin joined the Green Valley Tennis staff as a part-time assistant in the Spring of 2011. Carlin Hall was born in Goldsboro, North Carolina and started playing tennis at the age of seven. She began competing in local, state, regional and national competitions and consistently maintained top rankings in the 12 & under, 14 & under and 16 & under age divisions and ultimately represented the United States in the prestigious International Junior Federation Cup in 1999.

While competing for the USTA in the 18 & under age division, she ranked 3rd in North Carolina and earned a spot in the top 30 for the USTA Southern Sectional region. While attending Wayne Country Day School she won the North Carolina Independent Schools Athletic Association (NCISAA) Girls 1A State Tennis Tournament four years in a row. She played top seed and led her tennis team to four statewide championships and received both Player of the Year and All-Conference honors all four years. She also has a passion for basketball and received All-Conference honors for 3 years and was named Player of the Year her senior year, finishing with over 1000 points in her basketball career.

After high school, Carlin earned a full tennis scholarship to the University of North Carolina at Greensboro (2000-2004), where she competed at the Number 1 & 2 singles and doubles spot her junior and senior years. Carlin earned her Bachelor of Science degree in Exercise & Sports Science with a concentration in Fitness Leadership in 2004.

Upon graduation, she completed her USPTA-P1 certification and began working at Starmount Forest Country Club as the Assistant Tennis Professional. She was promoted to Director of Tennis at Starmount in 2007, making her one of the youngest female Directors of Tennis in the state of North Carolina, and she worked in this capacity for three years where her most notable achievement was the development of a $2 million dollar indoor tennis and fitness facility. Carlin has two boys, Kannan and Lawson. 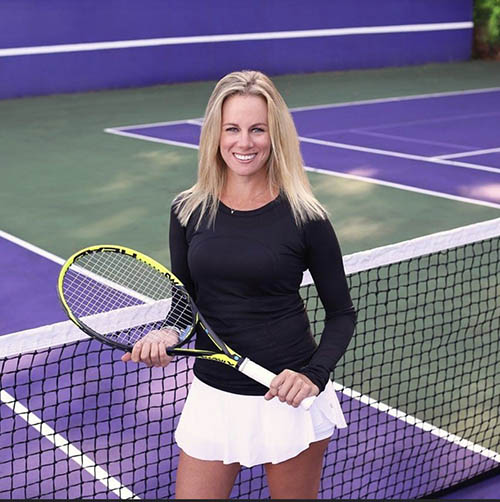 Alex joined the Green Valley Tennis staff as the Assistant Tennis Professional in 2021. Alex began playing tennis in 2002 when his family moved from Ohio to North Carolina to become part-owners of the Asheboro Swim and Tennis Club. He began playing tennis competitively at a young age, winning multiple regional-area doubles tournaments before entering middle school. Alex is a Level 1 Certified for Pickleball from IPTPA.

As an alumni of Asheboro High School, Alex played as the #1 and #2 player. He won multiple All-conference individual awards, as well as conference championships for both his team and as a doubles player. He decided to forego collegiate tennis and attended the University of North Carolina at Charlotte (UNCC).

At UNCC, Alex majored in and graduated with a degree in Political Science in 2017. As a freshman, he played for the UNCC club tennis team, while also winning intramurals when he participated the following years. He would continue to play in USTA adult leagues after graduating from UNCC.

Alex and his wife, Mary, moved from Charlotte to Greensboro in the early half of 2020. They brought with them their two shelter pups, while adopting another shortly after moving to Greensboro. 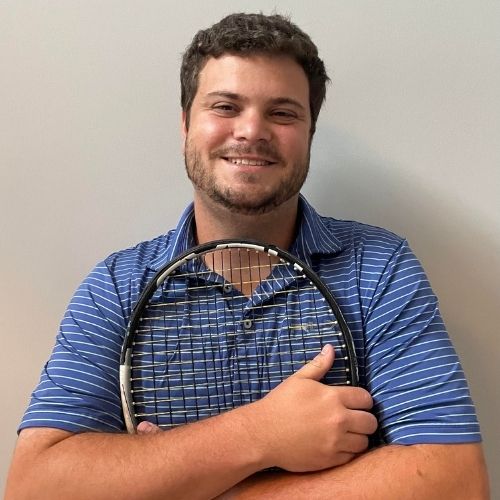 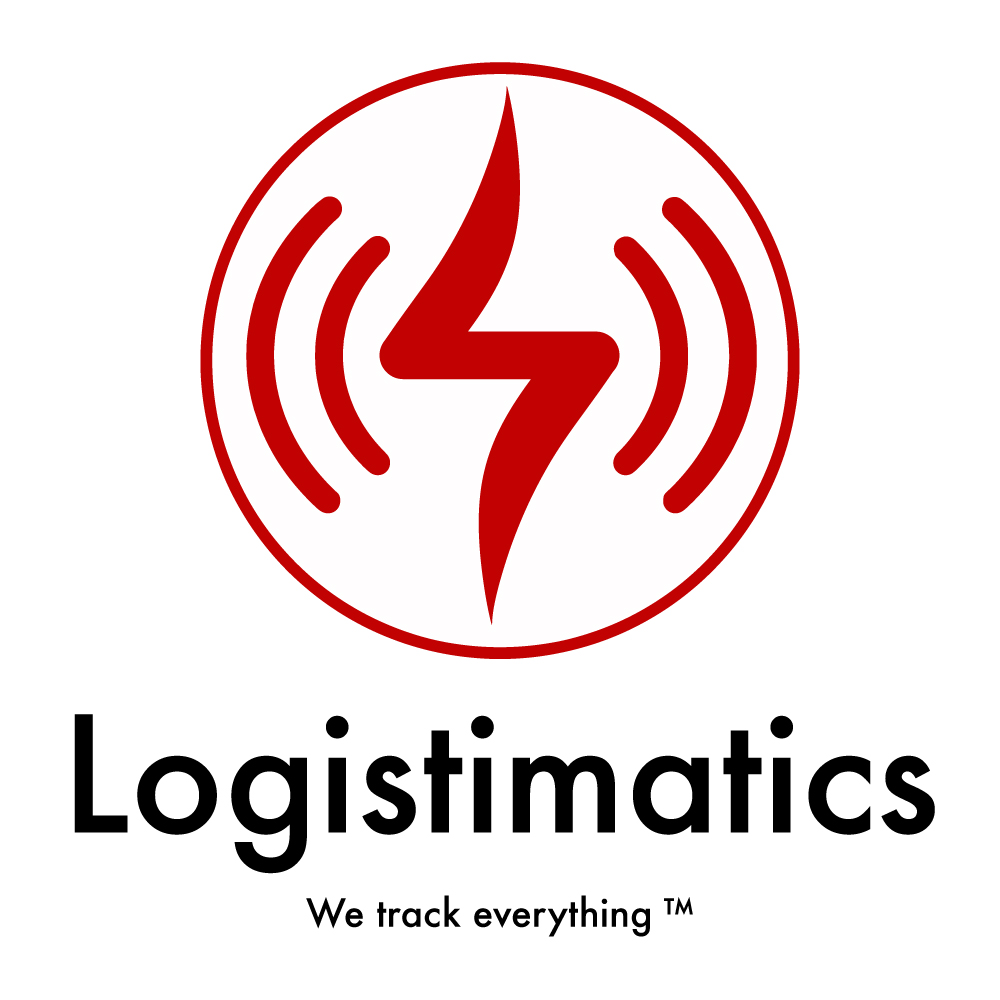 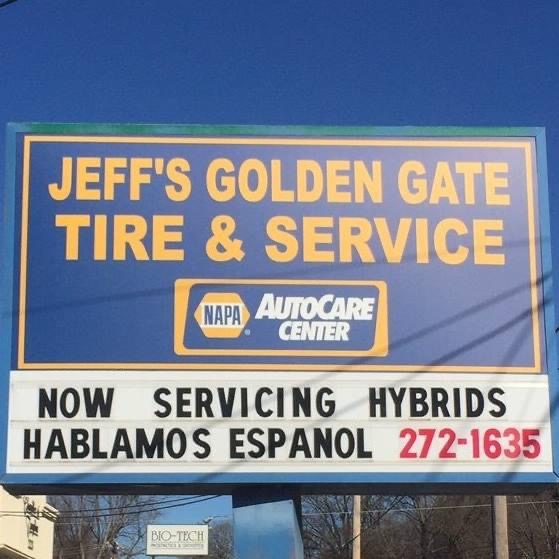 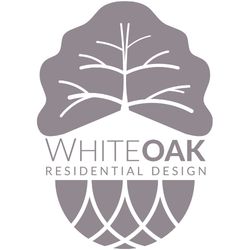 Are you a local business or service looking to sponsor Green Valley Swim and Tennis Club?
Get recognized in our community by appearing on our website and apps!